If you are a YouTuber or a video marketer, you must know that video editing is the most important part of video making. Your role as an editor in the post-production of your video is central in deciding the number of your viewers and the regular subscribers you get. The reason why you should acknowledge … Read more The Call of Duty Warzone got a lot of praise for bringing realism into the gameplay. Warzone stands at the pinnacle of the Battle Royale games and has taken over the shooting gamer’s community by a storm. The game stands apart from the other games of its genre. We have collected some of the best … Read more 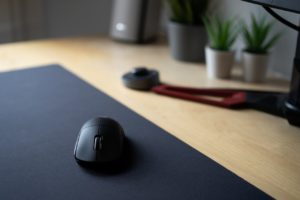 Imagine you are in the middle of a battlefield, and just before you shoot your enemy, your screen freezes; five seconds later, when the screen is dynamic, you see yourself losing. Your reaction would be to curse the broadband service, but as much as it is possible, there is also a slight possibility of your … Read more

If you’re new to Black Ops Cold War or just starting your career on Call of Duty’s FPS games for that matter, you might not be familiar with the Prop feature. But the veterans of the game surely know about this psychological warfare. In fact, it has been a fan favorite since its inception in … Read more 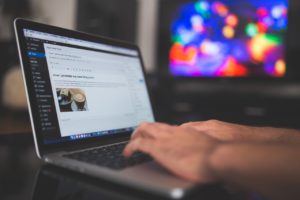 Starting a blog nowadays requires a lot of thought and decision-making. Some of these decisions may include picking a niche, deciding on what to write, and finding time to write and publish your blog. However, all these won’t matter if you do not decide on one essential factor, which blogging platform to run without which … Read more