iPhones are designed to be user-friendly and simple. To ensure the user experience is unique to the smartphone, Apple, who manufactures the iPhone, has invested a lot in its engineering. An important aspect of the smartphone is its battery which determines its performance to a large extent. iPhones have lithium-ion batteries which have a high concentration of power, charge faster, lightweight and last longer. However, the capacity or performance of batteries declines over time, requiring them to be replaced, if it is to work at its optimum. Fortunately, rechargeable batteries for most iPhones are readily available at online stores and those at physical locations.

Signs that you need your iPhone battery replaced 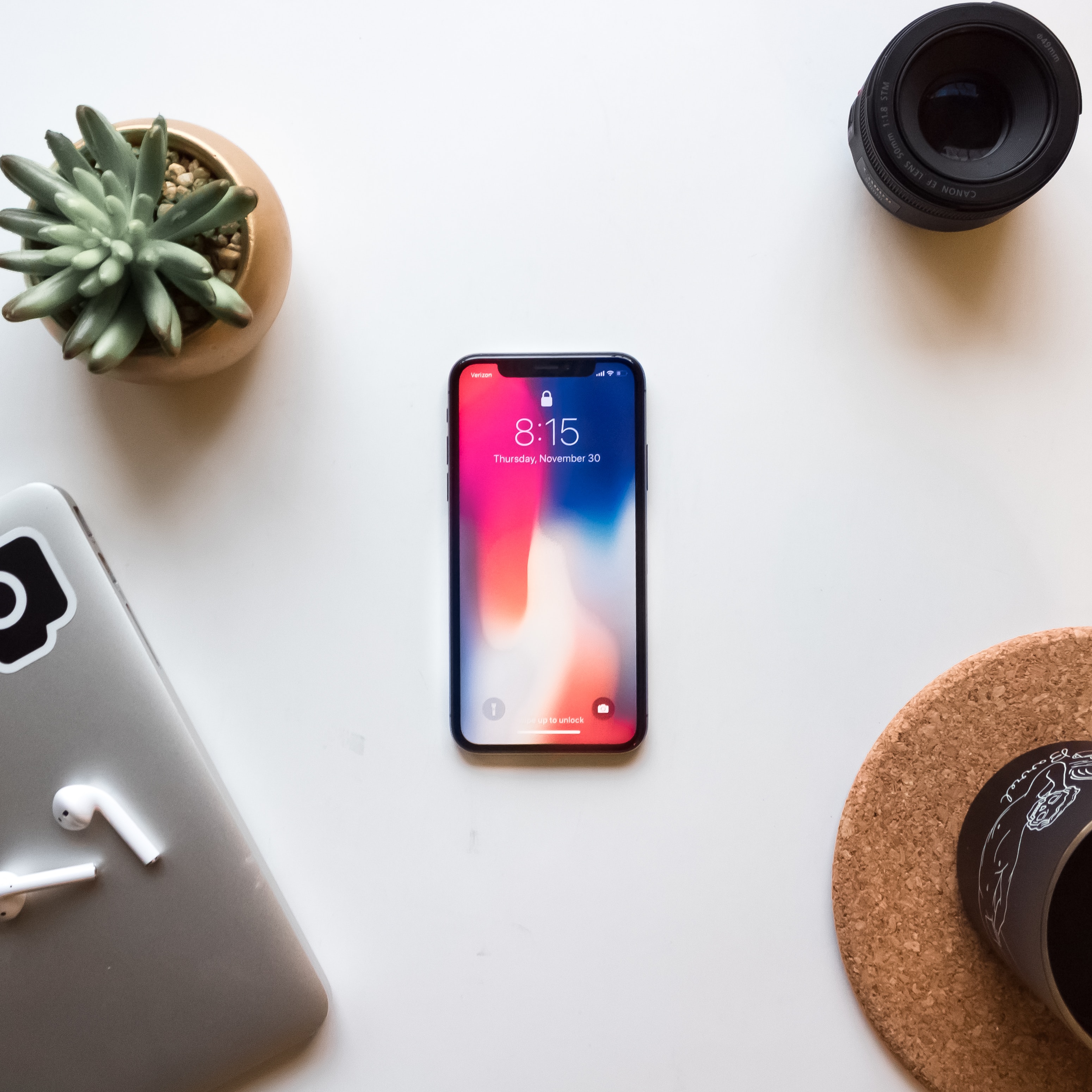 Although iPhone batteries are long-lasting, they need to be replaced when they begin to slow down the performance of the Apple smartphone. Ideally, replacement of the battery should be done as soon as possible to avoid any further damage to the phone. Some of the ways to know whether your iPhone needs a need battery are highlighted below.

If your iPhone is always shutting down even when it is fully charged, or only half drained, it might be because of a faulty battery. However, it can also be because of poor calibration that can be quickly resolved by resetting the smartphone. Nevertheless, if the problem of unexpected shutdown persists, then the battery may need replacement to solve the problem.

Swollen batteries are common in iPhones that have been used for a long time or mishandled by the user. Some of the signs that your battery is enlarged include a squished screen, hazy white screen and expanded phone. Such batteries negatively affect the performance of an iPhone and should be replaced within the shortest time possible.

An iPhone 6 is known for its high performance, making it one of the popular models among people that buy iPhones. Therefore, if you are experiencing some sluggishness while using it, you may need an iPhone 6 replacement battery. To confirm whether the battery is causing the slowdown, you need to check the settings under “Battery Health” to verify its performance capabilities. If the result in the settings is a degraded battery, it means that it’s being throttled and needs urgent replacement.

An iPhone that gets too hot while in use may be a sign that its battery is not working well. The excess generation of heat is usually due to lithium batteries that are no longer internalizing heat, allowing it to spread to other parts of the phone. However, if you were using the iPhone in scorching areas, you may need to let it cool down. iPhone batteries are sensitive to temperature and can heat up when placed in a warm environment.

iPhones are designed to power up after being plugged into a power source and continue working even after being unplugged. However, if your phone can only work when plugged in, your battery is likely to be dead. To get back the full function of the smartphone, you will need to replace the battery with a new one.

What to consider when replacing iPhone batteries

The decision to buy a new battery is often after the performance of your iPhone begins to weaken or even stop working altogether. Luckily, finding a replacement battery is possible within the shortest time, allowing you to enjoy using your iPhone again. However, it is essential to keep some things in mind when searching for a new battery. These things include:

However, there is an exception made by Apple when it comes to new batteries with some models having the replacement done at no cost. These iPhone models include those that have AppleCare+, under warranty or covered by consumer law.

Battery replacement for an iPhone is done as per the preference of the smartphone user. Nevertheless, there are two major options available which include having it replaced in-store or sending it over to Apple. If you decide to go with the in-store option, then you can get the new battery at an Apple store or a third-party supplier.  It is important to confirm that Apple authorizes the supplier before engaging their services.

In the event, that there is no Apple store close by, you can ship the iPhone to a repair center operated by Apple inside a specialized box. As per the estimation of the manufacturer, you should get back your smartphone with a new battery within seven days.

When your iPhone begins to show signs of slowing down, it is essential to assess its performance and decide whether to have its battery replaced or not. If the decision is to get a new battery, it is vital to check if you are eligible for replacement by Apple. Typically, the company replaces batteries for old iPhones of various models as long as one is eligible for the replacement warranty. Another criterion of having your battery replaced is when it has a retention capacity of less than eighty percent.

In general, replacing your iPhone battery is possible and one of the best ways of giving it a new lease of life.